Heroes of the Storm

This cinematic signals the release of Heroes of the Storm 2.0, a major update to the game plus the introduction of Genji and Dva to the Nexus. The fight is against the Lord of Terror, Diablo, in the Overwatch level of Hanamura. I did the lighting/rendering/compositing for these shots and the last huge shot of the show starring all three characters. Lighting lead by Enrique Munoz. Directed by Jason Hill. Art direction by Mathias Verhasselt.

Ragnaros finds a new hero to fight against him, Varian of the Alliance from World of Warcraft! I created the digital matte painting for this shot in the cinematic, with the lighting/compositing done by Jason Fleming. Directed by Jason Hill. Art direction by Jake Panian.

I helped out the in game cinematics team here with some compositing, with 3D rendered assets from machinima artists using the in game engine. Directed by Jason Hill. 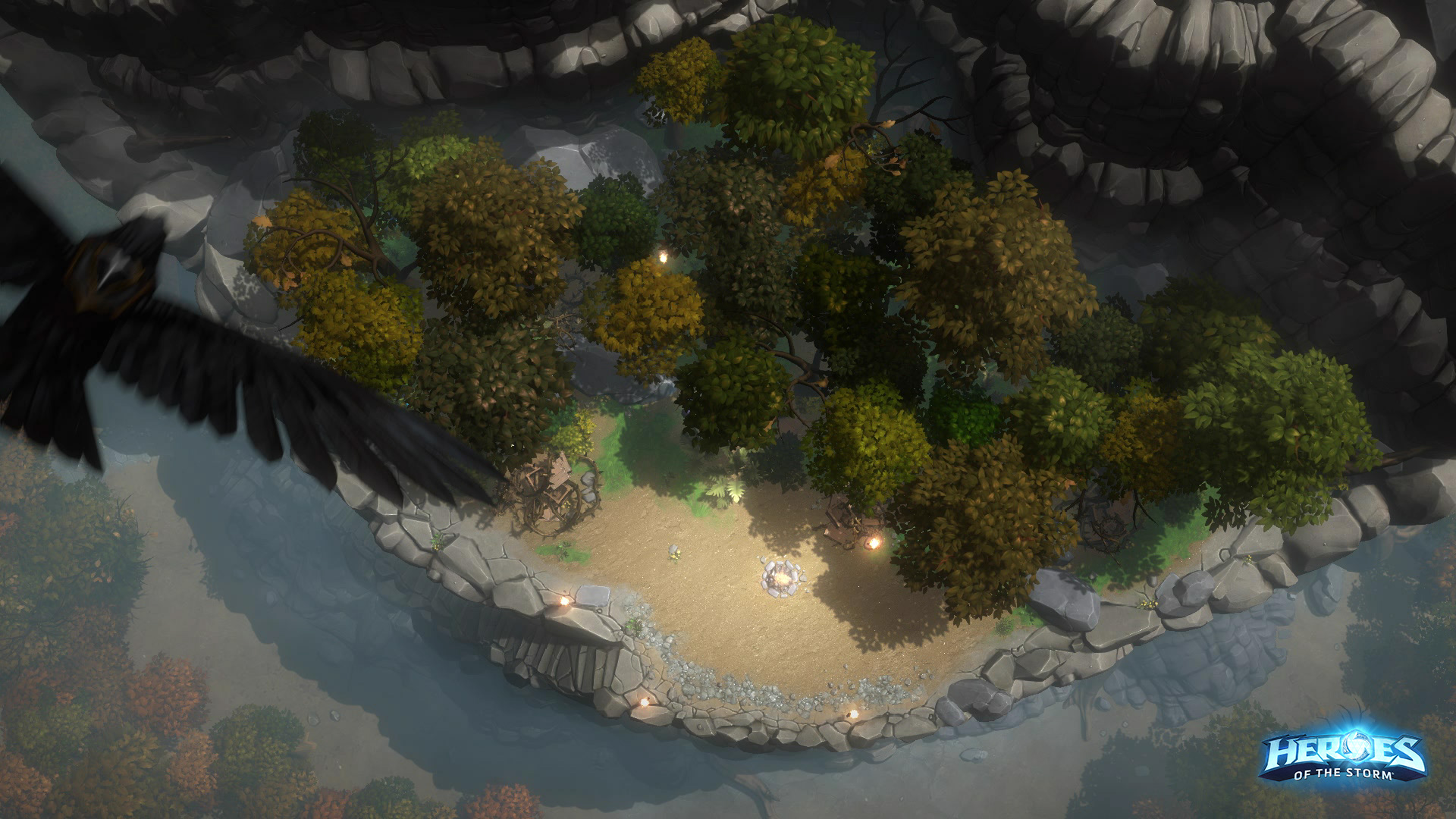 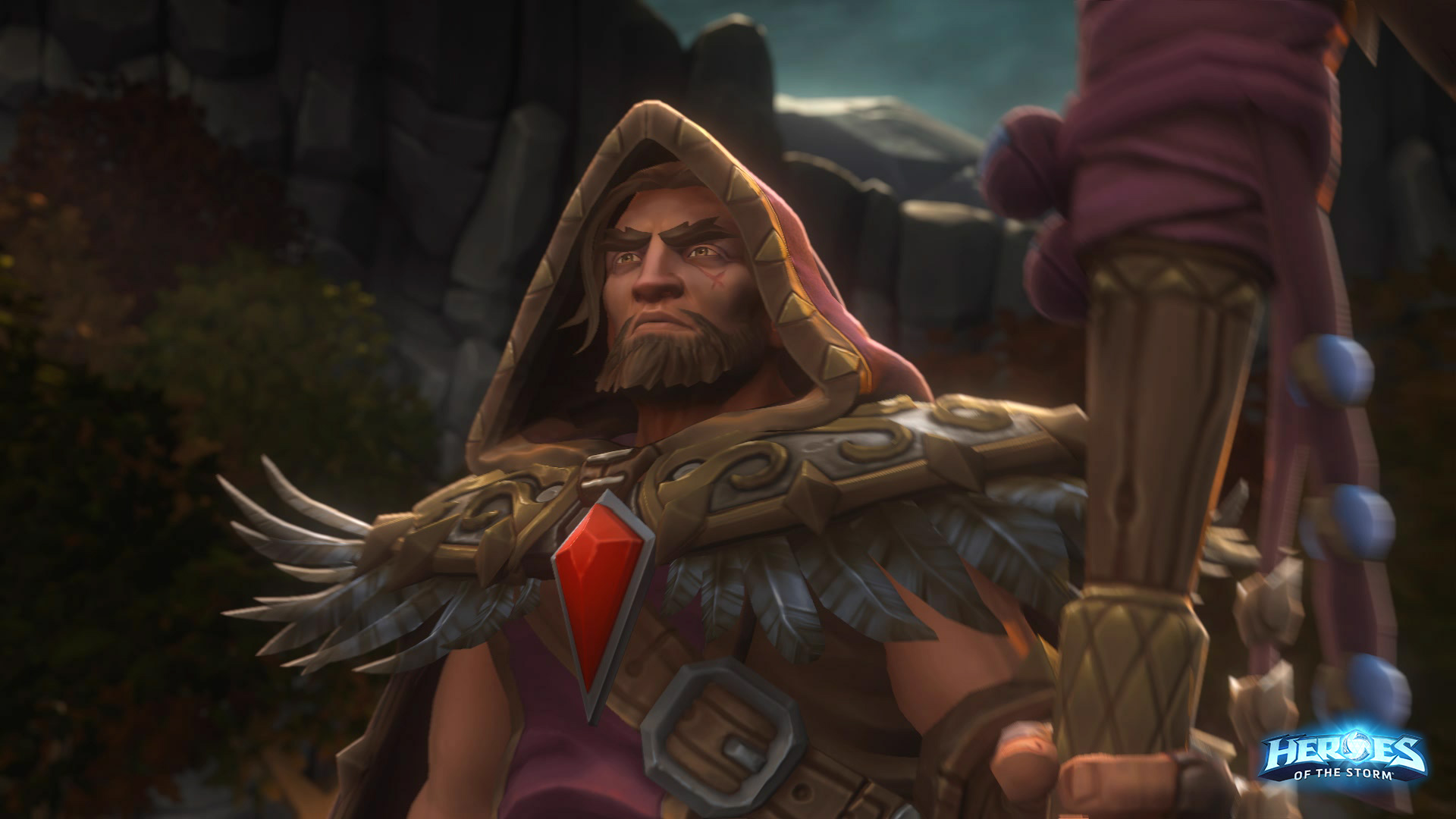 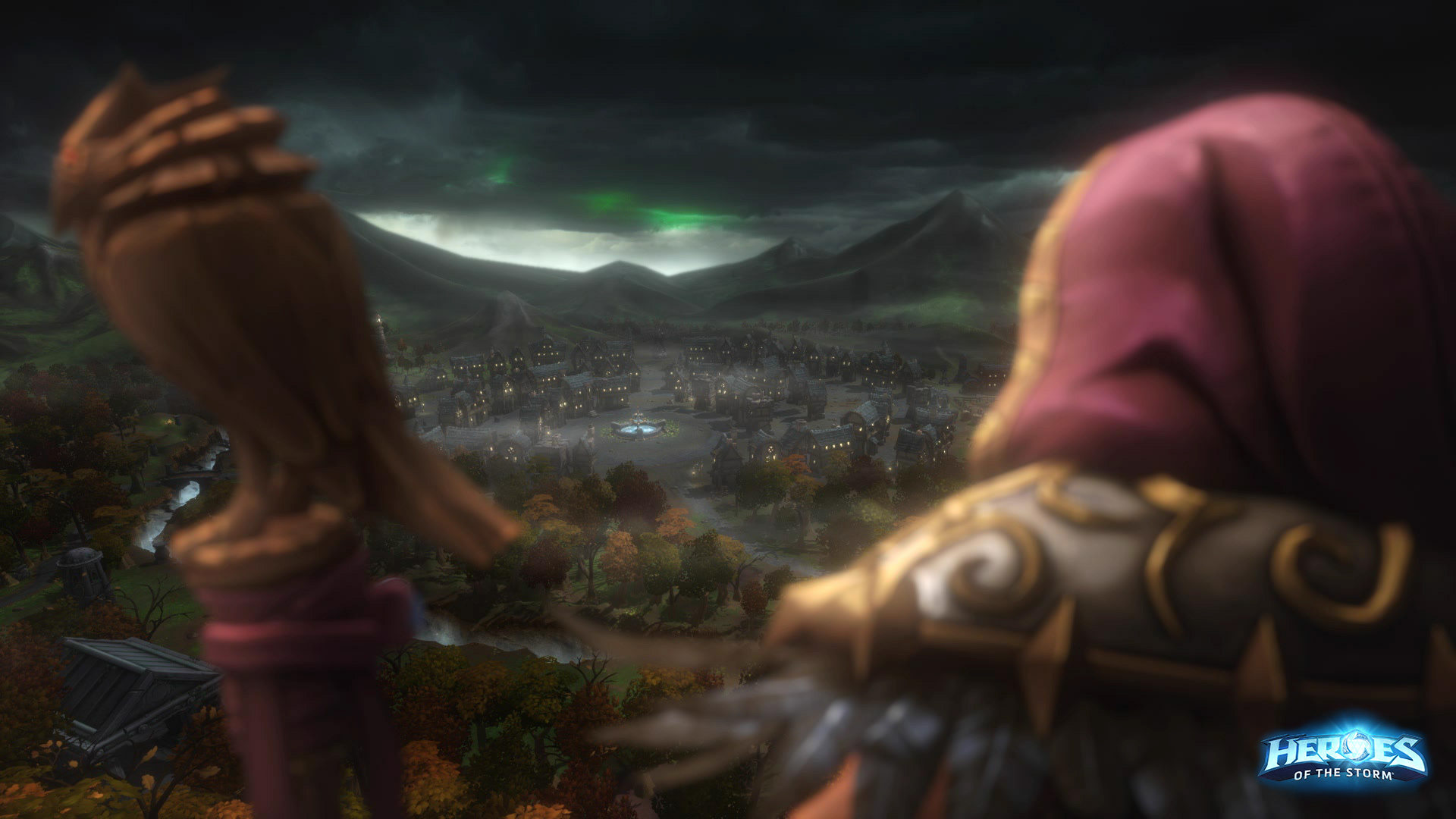 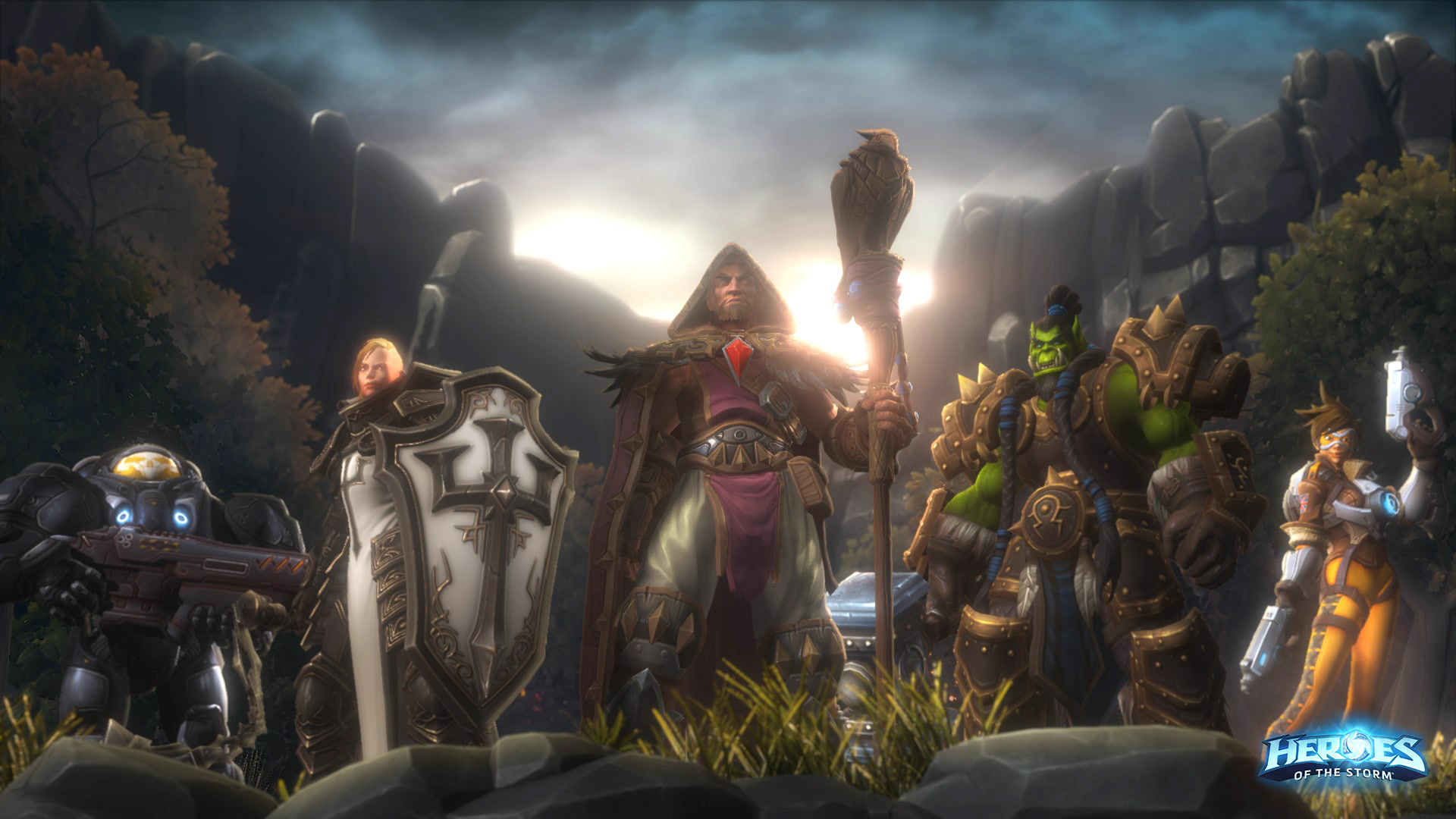 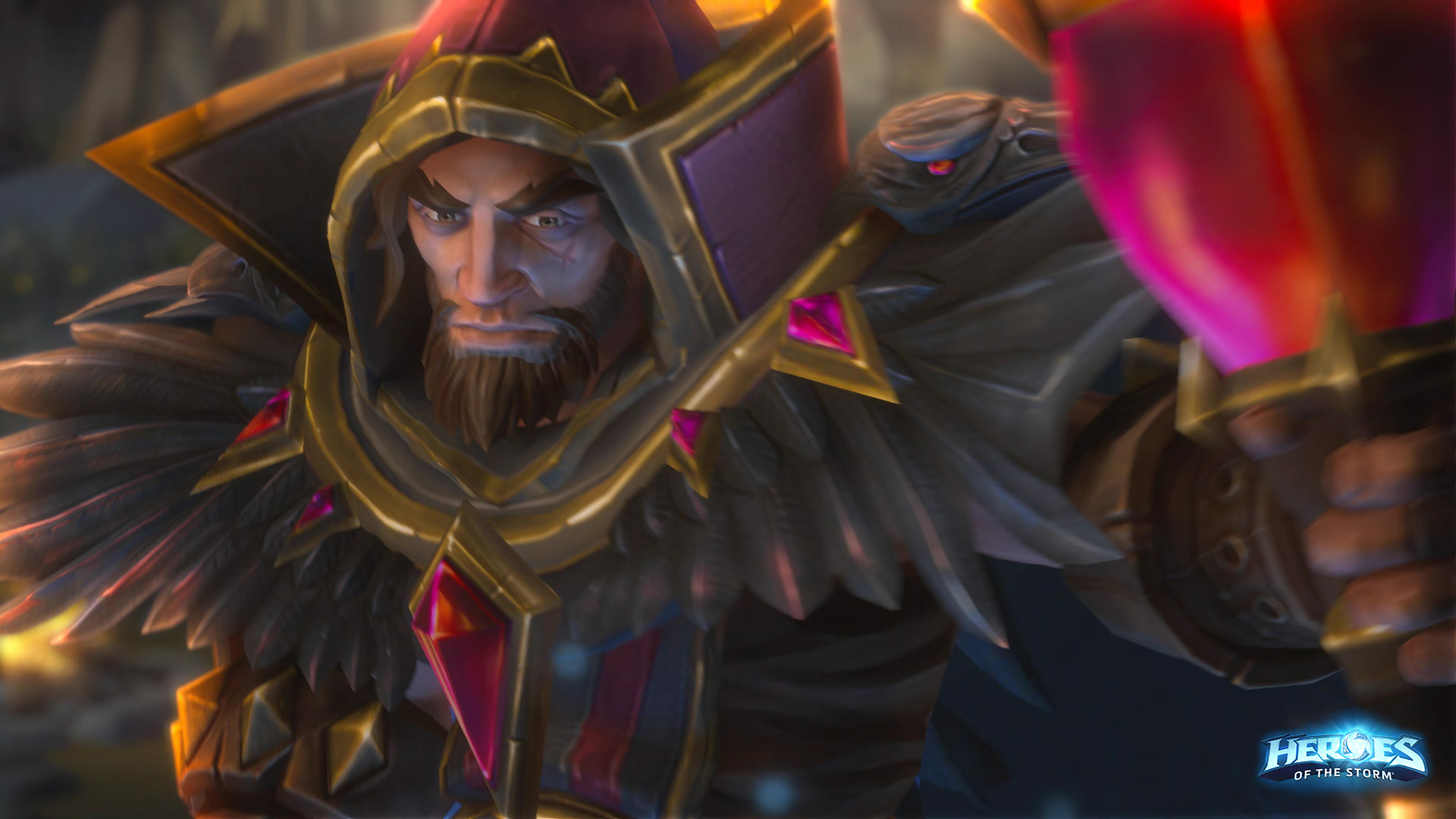 Heroes of the Storm Trailer

The introduction cinematic for the official stand alone game of Heroes of the Storm, presented during BlizzCon 2013 at the opening ceremony with thunderous rapture from the audience…the halls were shaking! I did the lighting/compositing in these shots, with a logo update via compositing going into the dust. Lighting lead by Graham Cunningham. Directed by Matt Samia. Art directed by Stephane Belin.

All art work copyright Blizzard Entertainment © and is part of a team effort at Blizzard Animation. Use of images without consent is strictly prohibited.

Back to my Portfolio
Page load link
Go to Top